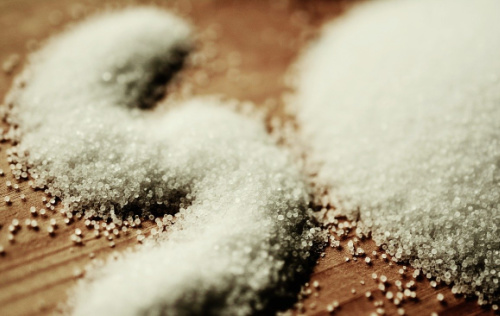 The hype about JUUL & Co.

Liquids containing nicotine salts have emerged in the UK and the US primarily in the wake of the POD systems. You can read about what exactly it is here. Products like the JUUL or the Suorin Drop have caused a real hype there, as the liquid in the small, exchangeable cartridges seems to be particularly quick and effective. But that's no wonder - because it contains up to three times as much nicotine as conventional liquids, but at 50 mg per ml it only causes a throat hit than a normal 6 mg liquid. A poorer absorption by the organism and a delayed feeling of satisfaction can of course be counteracted with correspondingly more nicotine. This is exactly why nicotine salts are assumed to be particularly addictive. In Ireland, the TPD2 has already put a stop to this trend, because in the EU only liquids with a maximum of 20 mg nicotine per ml are allowed to be sold. Liquids in such high concentrations are therefore not even available in this country.

An overview of the advantages and disadvantages of nicotine salts

Nicotine salts have a lot of their own due to their tolerance and their minor influence on the taste, but they also have a few catches. We have summarized the advantages and disadvantages of the new liquids for you here:

For heavy smokers who want to switch to the e-cigarette and vapers who want to enjoy a particularly clear liquid taste even with a lot of nicotine and can do without the throat hit, nicotine salts are certainly an attractive option. Ultimately, vaping isn't just about being able to consume as much nicotine as possible. The decisive factor is the enjoyable inhalation and the possibility of continuing to practice the rituals to which you have become accustomed as a smoker: the cigarette with your coffee in the morning, the cigarette break with colleagues, the cigarette with your drink after work. Then there is the large selection of different devices and liquids. The most important thing is that you enjoy vaping - whether with a lot, little or no nicotine.