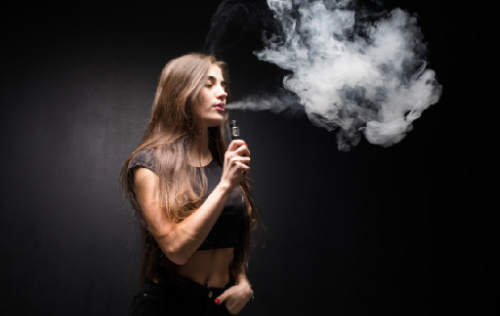 That is why the WHO warns against e-cigarettes

E-cigarettes are marketed as an alternative to cigarettes. They are considered trendy with a chic presentation and cool flavors. However, the World Health Organization sees risks.

The World Health Organization (WHO) warns against e-cigarettes and other electronic devices for consuming the addictive substance nicotine. These products would often be marketed specifically to children with their flavor notes.

And underage users later took up the conventional cigarette two to three times more often than other young people, according to the 8th report on the tobacco epidemic published by the WHO on Tuesday.

The WHO defines e-cigarettes as devices in which liquids are heated. The resulting aerosols are inhaled. They often contain flavors such as "licorice", "gummy bears" or "cotton candy", chemicals that can be harmful, and some nicotine, but no tobacco.

According to the WHO, thousands of different brands of e-cigarettes and e-liquids (liquids) are sold in the EU. Global sales rose between 2014 and 2019 from around 2.8 billion dollars to 15 billion dollars (12.7 billion euros).

"These products are not harmless"

The long-term consequences of e-cigarettes have not yet been researched. "But there are increasing signs that these products are not harmless," said the WHO. Some liquids contained twice as much nicotine as conventional cigarettes. Studies have already shown cardiovascular diseases, high blood pressure and lung problems.

The addictive substance is often found even in supposedly nicotine-free products, said WHO tobacco expert Rüdiger Krech. It is difficult for consumers to differentiate between products with and without nicotine. "It's just one way the industry is undermining tobacco control measures."

The WHO warns of advances by manufacturers who are trying to obtain exemptions from long-established smoking bans for their products, for example indoors. In doing so, they tried to make smoking socially acceptable again. Tobacco heaters are also not a good alternative to smoking. All tobacco consumption is harmful.

"Electronic nicotine devices must be better regulated," demanded WHO chief Tedros Adhanom Ghebreyesus. "Where they would not be banned, authorities should better protect children, young people and other target groups from the damage caused by such devices."

The goal of the tobacco companies is clear, said Michael Bloomberg, ex-Mayor of New York and founder of the Bloomberg Philanthropies charity, which sponsors the report: "They want to hook a new generation. We can't let that happen."

So much for the opinions of the WHO and their supporters. What is your opinion? Is Vaping harmful to you? 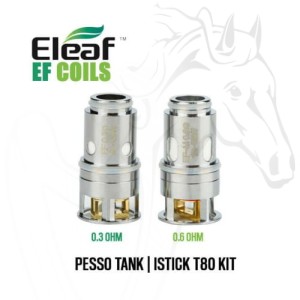 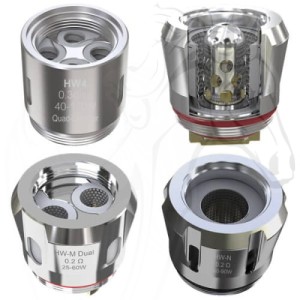 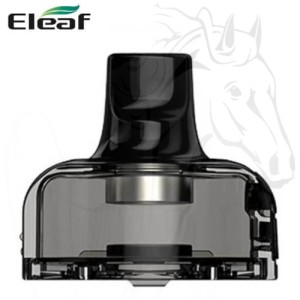 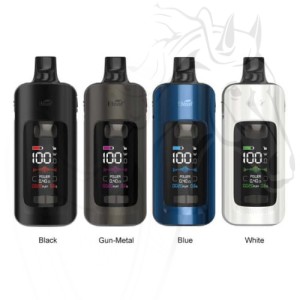 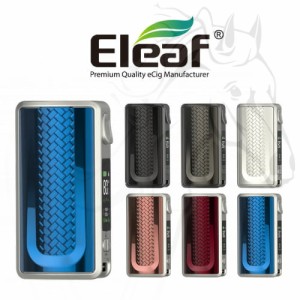 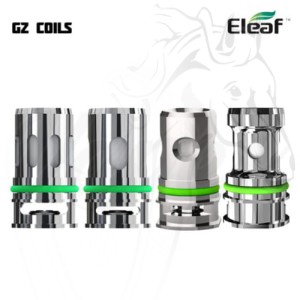 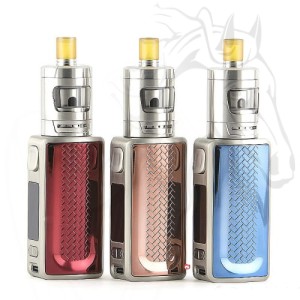 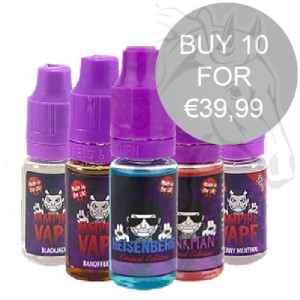 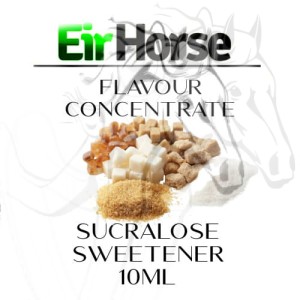 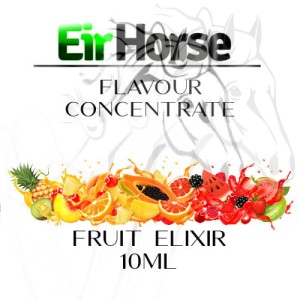 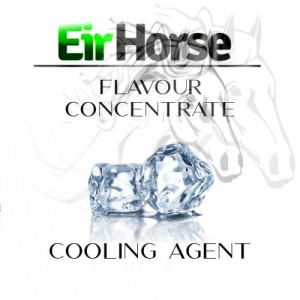 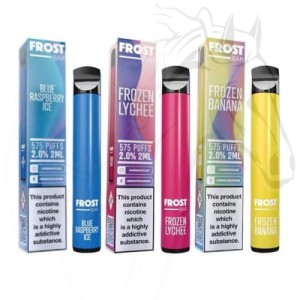 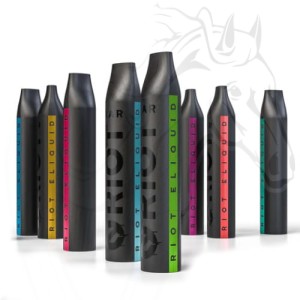 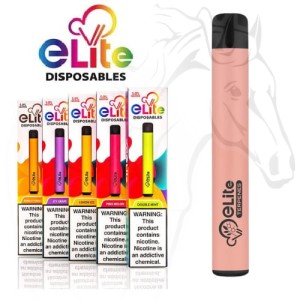 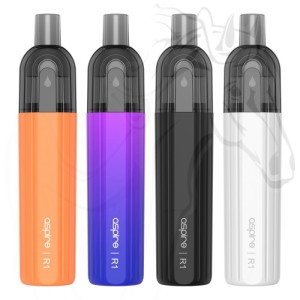 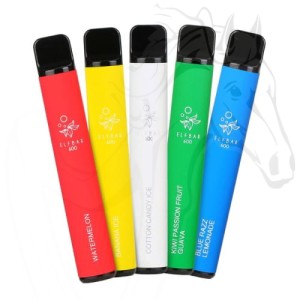 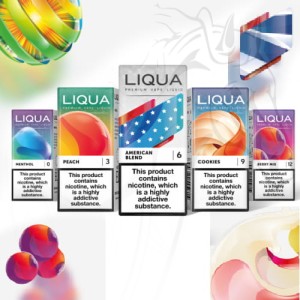 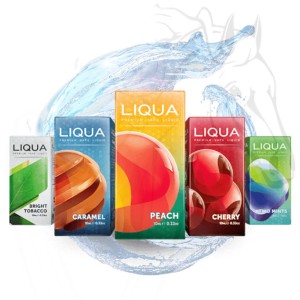 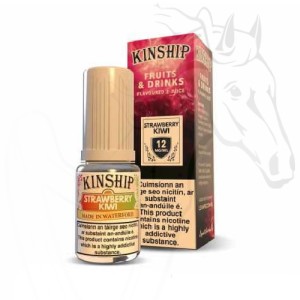