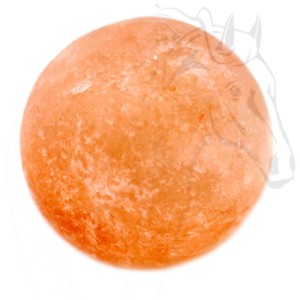 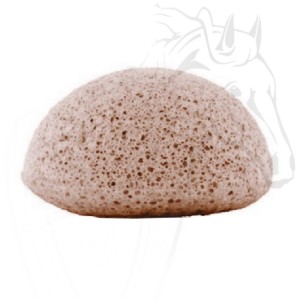 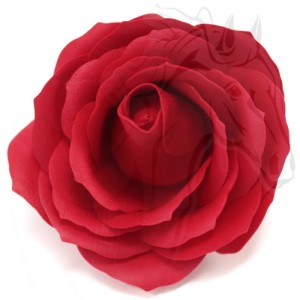 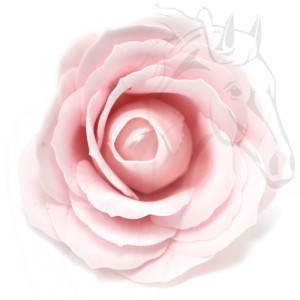 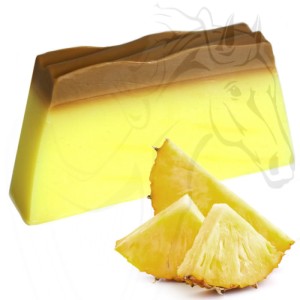 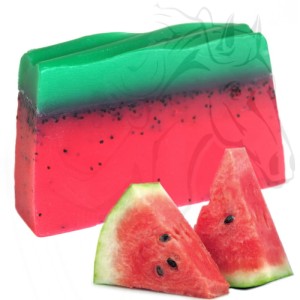 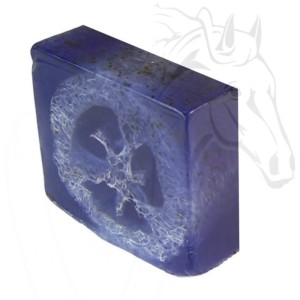 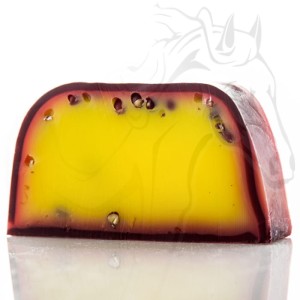 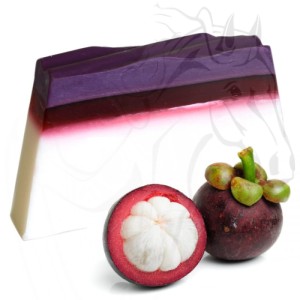 E-cigarettes at Eirhorse.com: starter sets, liquids, vaporizers and more in the shop

In recent years, a new form of smoking has developed that does not use tobacco: vaping. Vaping is based on the use of liquids instead of tobacco, which releases ingredients such as tar or carbon monoxide through combustion. These are based on substances such as vegetable glycerine (VG) or propylene glycol or 1,2 propanediol (PG), which together with aromas are developed into steamable liquids (usually filled up to 10 ml). These can then be filled into the tank of the starter kit, box mod or the all-in-one cigarette and, depending on the model, controlled via a fire button, a convenient pull mechanism or a touchscreen. Important for this is the performance of the battery, which is stored in a battery carrier, and the possible filling volume, given in ml. In the online shop of eZigarettenkoenig.de, the alternative cigarettes and kits are offered as sets, with which vaping succeeds with little experience . Depending on experience or taste, other e-cigarettes and sets are available. For this reason, it is worthwhile to compare the individual models and select them according to your own ideas. In this way you will find at Eirhorse.com: a suitable cigarette for vaping to the conventional cigarette or tobacco cigarette.