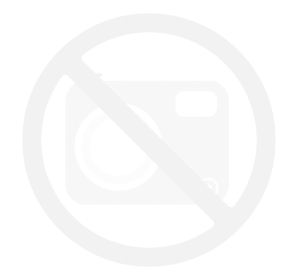 Vanilla Custard - Warm custard with an essence of vanilla

Smooth - Based on the silk cut cigarettes

Spearmint - The tate of our childhood Sweets

Strawberry - The most recognizable flavour of eliquids, but its too tasty to pass on

Menthol -  The Menthol taste and exhale are perfection , not to forget the aftertaste

Mint - Minty flavour is always the way of happiness

Peppermint - Another reminder of our childood sweets, minty taste and fresh exhale

Red Cola - Nothing better than a refreshing glass of cola